Future by Design is a documentary film, sharing the life and far-reaching vision of Jacque Fresco, a modern day Da Vinci. Peer to Einstein and Buckminster Fuller, Jacque is a self-taught futurist who describes himself most often as a “generalist” or multi-disciplinarian — a student of many inter-related fields. He is a prolific inventor, having spent his entire life (he is now 89 years old) conceiving of and devising inventions on various scales which entail the use of innovative technology.

The film explores Fresco’s world of the future, where scientific method, not politics, rules world operations, and all human activities and efforts are directed towards achieving dynamic equilibrium between man and nature.

Future by Design is a visually and intellectually engaging exploration of one man’s vision of a future where war is outdated, there is no shortage of any necessary resource, and our focus as a species is sustainability. But far from presenting a vision of Utopia, this documentary demonstrates a “possible future” — with real and viable alternatives to our current paradigm of militarism and commercialism.

Jacque Fresco is an outspoken and immediately likable character who’s radical and sometimes irreverent ideas are sure to draw both praise and controversy. 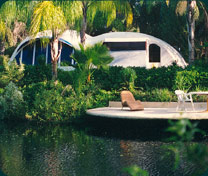 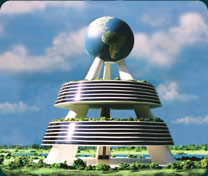 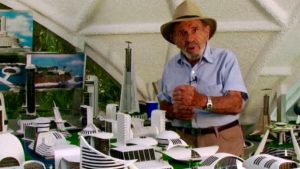 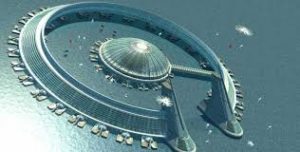 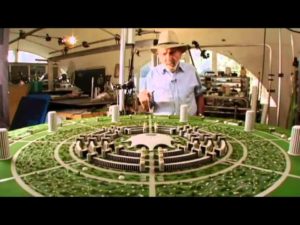 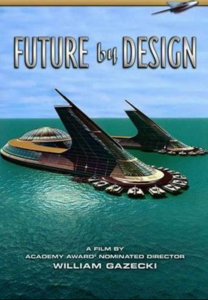