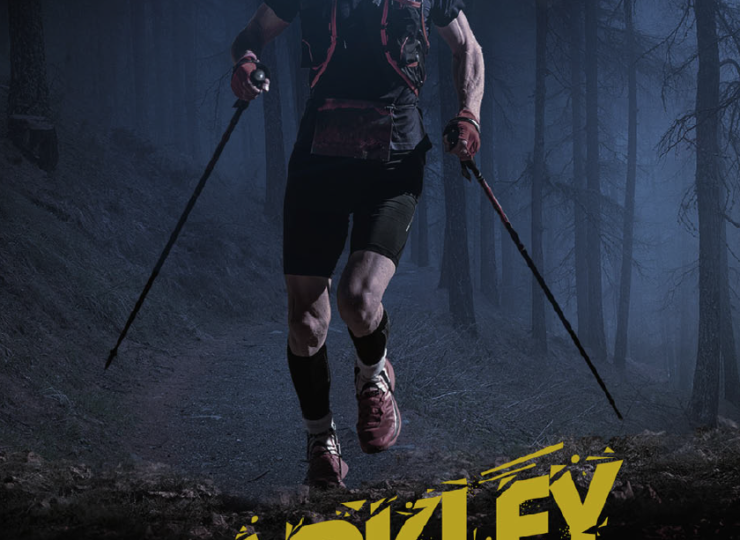 It is one of the world’s most punishing races, fueled by extraordinary traditions that require letters of condolence and deep personal sacrifices. The Barkley Ultra-Marathon features 40 hand-picked athletes running 100 miles with the steepest vertical climb known in any race. Sometimes the race starts in the dark of night and nearly half the time, the race ends with no finishers. “Barkley, Sadistic Race” visits the different personalities that subject themselves into this suffering to try and explain why every March, they line up at the starting line and begin their adventure not with the firing of a pistol, but with a cigarette lit by the race’s controversial founder.

Lazarus Lake is the brilliant, eccentric and enigmatic founder of the Barkley Marathons. In 1977, James Earl Ray — the assassin of Martin Luther King Jr. — escaped Tennessee’s Brushy Mountain State Prison and was caught within 6 miles. Laz, at the age of seventeen, dismissively remarked: “I could do at least 100 miles.” Now, every year dozens of runners navigate the woods of Tennessee attempting to do exactly that. 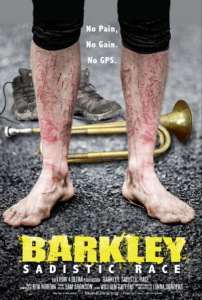 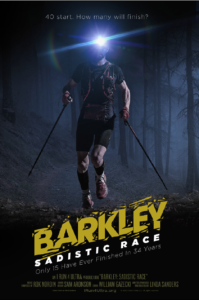 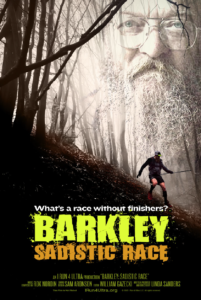 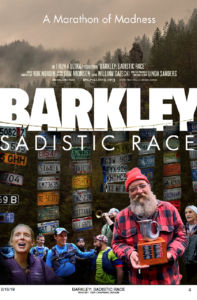