Dancing With Our Shadows

As we rush headlong into the 21st Century, we find ourselves at a perplexing crossroads marked “Gays and Lesbians.” While the feverish campaign to outlaw gay marriage continues, same-sex couples now routinely grace the pages of glossy magazines — and no one flinches when a gay awardwinner thanks his or her partner in front of an international television audience. In every vital area of human endeavor — from science and academia, the governance of nations and industrial progress, to spiritual teaching and the advancement of the arts– major milestones have been consistently achieved by Gays and Lesbians.

How much more the perception and acceptance of Gays and Lesbians would change if the public knew that so many of its heroes and role models in politics, science, business and culture are gay. Knowledge leads to familiarity just as understanding leads to tolerance.

Towards that end, no documentary film or series programming has yet been produced. 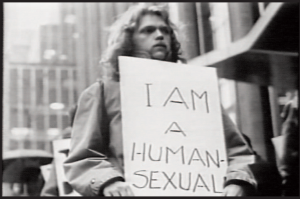 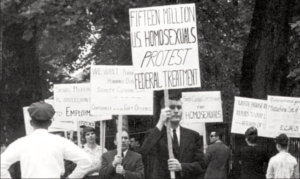 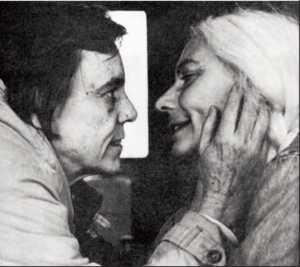 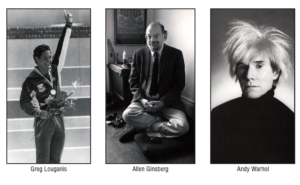 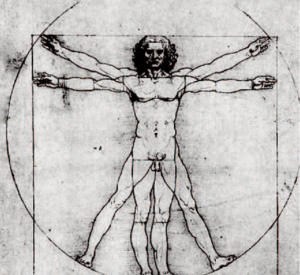