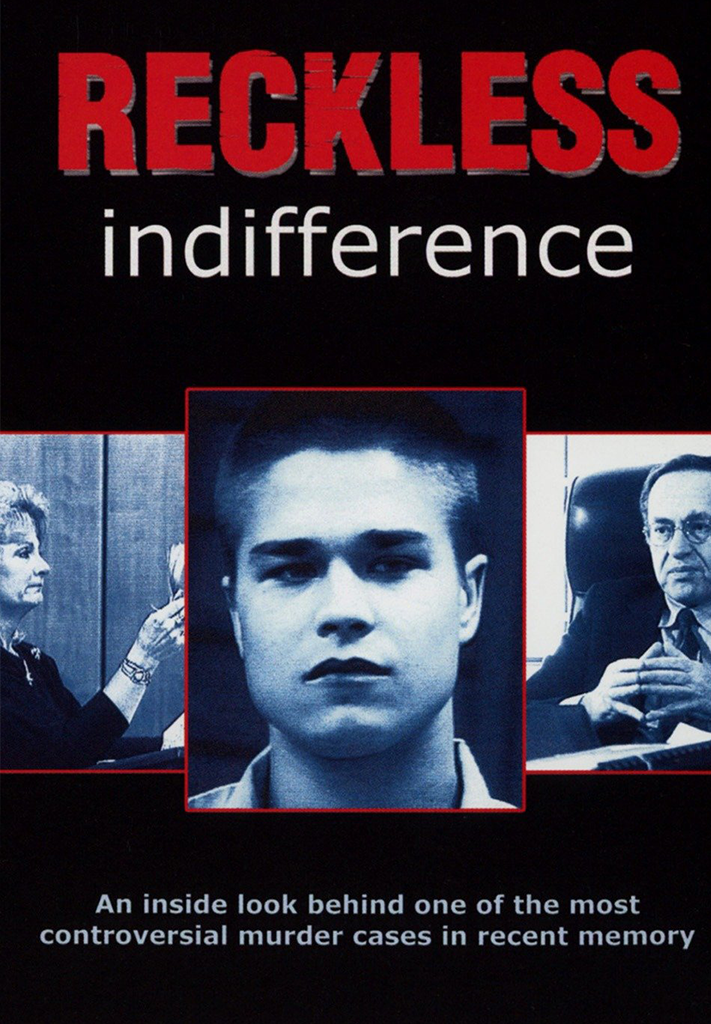 In conjunction with Writing for Media, William lead a classroom discussion with Professor William Hanff of the Visual & Performing Arts Dept. Sharing from his experience in the music industry, sound mixing for television and film, and independent moviemaking, Gazecki focused on work ethic, determination and the ability to follow-through — not just in filmmaking, but in any creative endeavor.

Later that evening, Reckless Indifference screened as part of the David A. Clark School of Law Screen Justice Film Series at the University. This film always stirs up a wide range of issues for viewers, and William conducted a very lively Q&A after the movie. 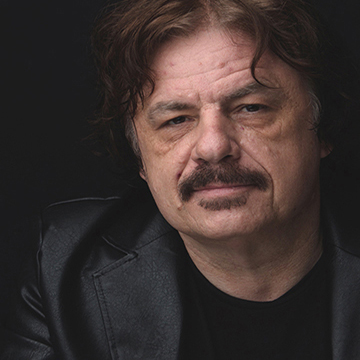 January 21, 2011: Listen to William being interviewed by Paula Guenon on her show, “Don’t Get Left in the Dust” 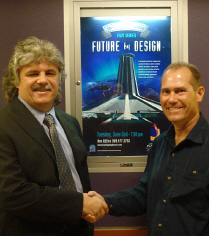 December 7, 2010: Announcement in Variety Magazine — Gazecki’s next feature doc: “Doped Up”, to be produced by Sobini Films